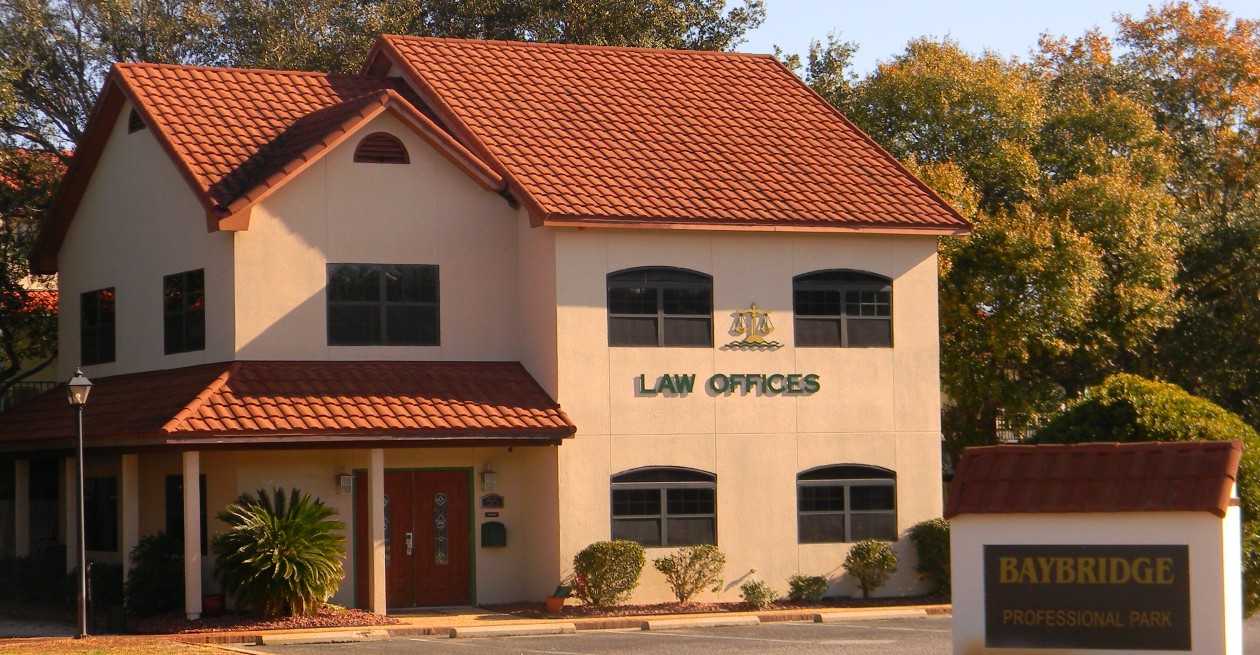 Gregory Wilhelm, the former Assistant Attorney General for the State of Florida with experience litigating qui tam and retaliation claims under the False Claims Act is now employed at the new Baybridge Law Firm P.L.L.C., in Gulf Breeze Florida.

WHAT IS QUI TAM LITIGATION?

Qui Tam is shorthand for the Latin phrase “Qui Tam pro domino rege quam pro si ipso in hac parte sequitur,” which means “who sues on behalf of the King, as well as for Himself.” Under the False Claims Act (FCA), a private individual with knowledge of fraud committed against the federal government may sue on behalf of the government to recover losses caused by the fraud.

What incentives are available for qui tam whistleblowers to disclose fraud?

What activities are prohibited under the False Claims Act?

1.    Knowingly presenting or causing to be presented, a false or fraudulent claim for payment or approval by the Government;

2.    Knowingly making, using or causing to be made or used, a false record or statement to get a false or fraudulent claim paid or approved by the Government;

6.   Knowingly making, using or causing to be used, a false record or statement to conceal, avoid, or decrease an obligation to pay or transmit property to the Federal Government.

What activities are protected?

2.    Refusing to participate in a scheme to defraud the government;

3.    Reporting to a supervisor that flawed devices were being provided   to the military;

4.    Reporting internally the existence of fraudulent activity; and

What must the plaintiff prove to prevail?

To prevail in an FCA retaliation case, the whistleblower must prove the following:

1.    The whistleblower was engaged in protected activity; and

2.    The employer knew that the whistleblower was engaged in protected activity.

What retaliatory acts are prohibited under the False Claims Act?

The FCA prohibits any action taken by an employer which has a negative effect on the terms, conditions, or privileges of employment. This includes termination, demotion, suspension, harassment and any other act that would dissuade a reasonable person from reporting violations of the FCA, even an act of retaliation against an individual associated with the whistleblower.

What can a prevailing whistleblower recover?

Section 3730 (h) of the FCA provides that prevailing whistleblowers will be made whole, i.e., will be returned to the same position the whistleblower would have been in absent the retaliation. In particular, the FCA authorizes reinstatement or front pay, double back pay, interest on back pay, litigation costs, reasonable attorney fees, and damages for emotional distress.

What Types of Fraud Implicate the False Claims Act?

Fraud against the government can occur in many different industries, including but not limited to the following:

Disclaimer: This website is maintained by Baybridge Law Firm, P.L.L.C. to provide general information about itself.  The information you obtain at this site is not, nor is it intended to be, legal advice upon which you should rely or act. You should contact your Florida attorney to obtain advice with respect to any particular issue or problem in Florida. Use of and access to this website does not create an attorney-client relationship between Baybridge Law Firm, P.L.L.C. and the user or browser. You should not send any confidential information to us until and unless a formal attorney-client relationship has been established. If you would like to discuss your potential claim call us at 1-850-932-0300 or contact us by email at Defend@BaybridgeLaw.com.